(December 13th 2021)
It’s an honor to join one of the hardest working men in metal! MindWars is proud to join the Gabriel Management Team! www.gabrielmanagement.eu

(July 1st 2021)
The Awakening Video (by Camillo Copat/Warehouse17), Out Now!
Check it out on Media/Video page.

From the depths and fire below rose Mike Alvord and his guitar play through of the song Holy Terror from MindWars 2020 release “The Fourth Turning”.
Check it out on Media/Video page.

(November 30th 2020)
Today, we release another video from our recent album “The Fourth Turning”.
In these times of Covid gigless days, our drummer Roby Vitari performs the song “Blood Red” in a drum play through. Check Media/Video page.

(November 9th 2020)
“The System” Videoclip:
We have released our first official video from the album The Fourth Turning. SelfBurning created the amazing animation and MindWars the music to capture the elements from The System and the unfolding chaos of our times.
Check “Media/Video page for full video.

(November 3rd 2020)
“The System” Videoclip coming soon, check out a short Trailer of it on Media/Video Page!!! 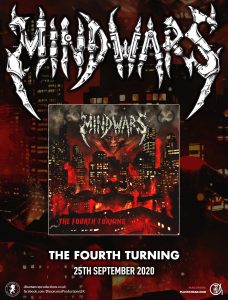 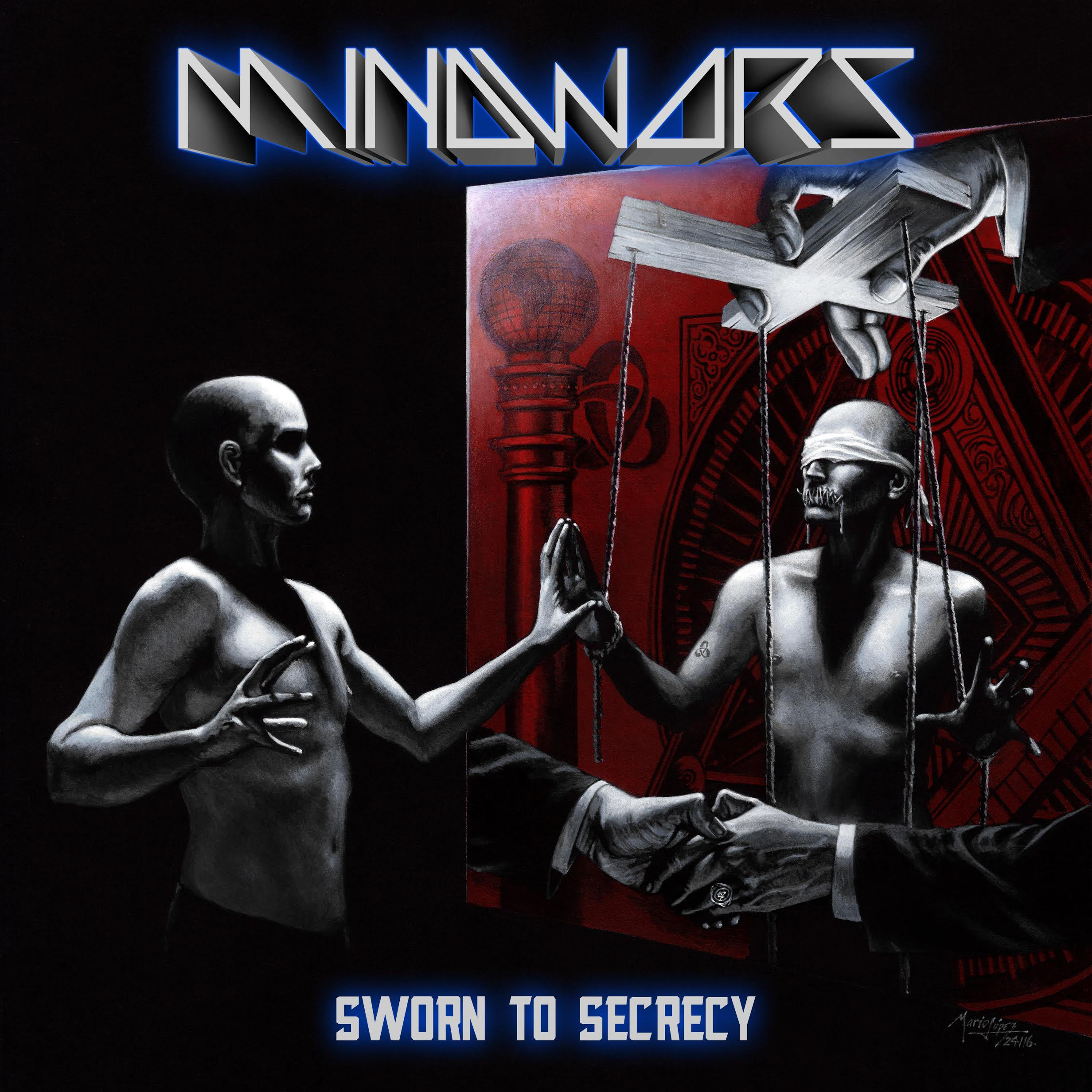 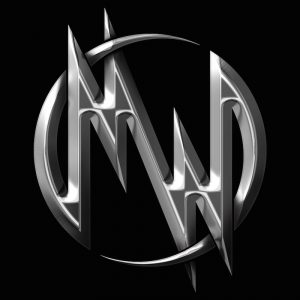